De Grey was a firm favourite of King John of England and was appointed Lord Chancellor in 1205. Ten years later in 1215, York welcomed de Grey as Archbishop of the See of York. It was de Grey who purchased the village of Bishopthorpe in 1226, paving the way for him to build what remains today as the Archbishop of York’s home – the beautiful Bishopthorpe Palace. It is a curious fact that it was de Grey, ever the loyal servant of the Minster, who raised a red flag to churchgoers of the 1960s as to the collapsing foundation of the Central Tower. A worshipper saw that de Grey’s stunning sarcophagus in the South Transept had begun to sink into the floor, which immediately led to immense excavation works to underpin the four corners of the Central Tower, and led to the discovery of the original Roman fort and original cathedral walls under the cathedral of today.

We have chosen Morris & Co Honeysuckle and Tulip wallpaper for the feature wall of your room. William Morris established the company Morris, Marshall, Faulkner & Co. in 1861 with his pre-Raphaelite acquaintances. The company was succeeded in 1875 by Morris & Co., which pursued a medieval-inspired aesthetic that is both utterly beautiful and enticing. Today, Sanderson and Sons print wallpaper and fabric under licence.

The framed black and white prints are of the Minster and Bishopthorpe Palace. Alas, the prints are by an anonymous artist or artists.

The room is located on the second floor and is configured with a double bed. The room is triple glazed using the same supplier that the Minster has used throughout the ancient cathedral. 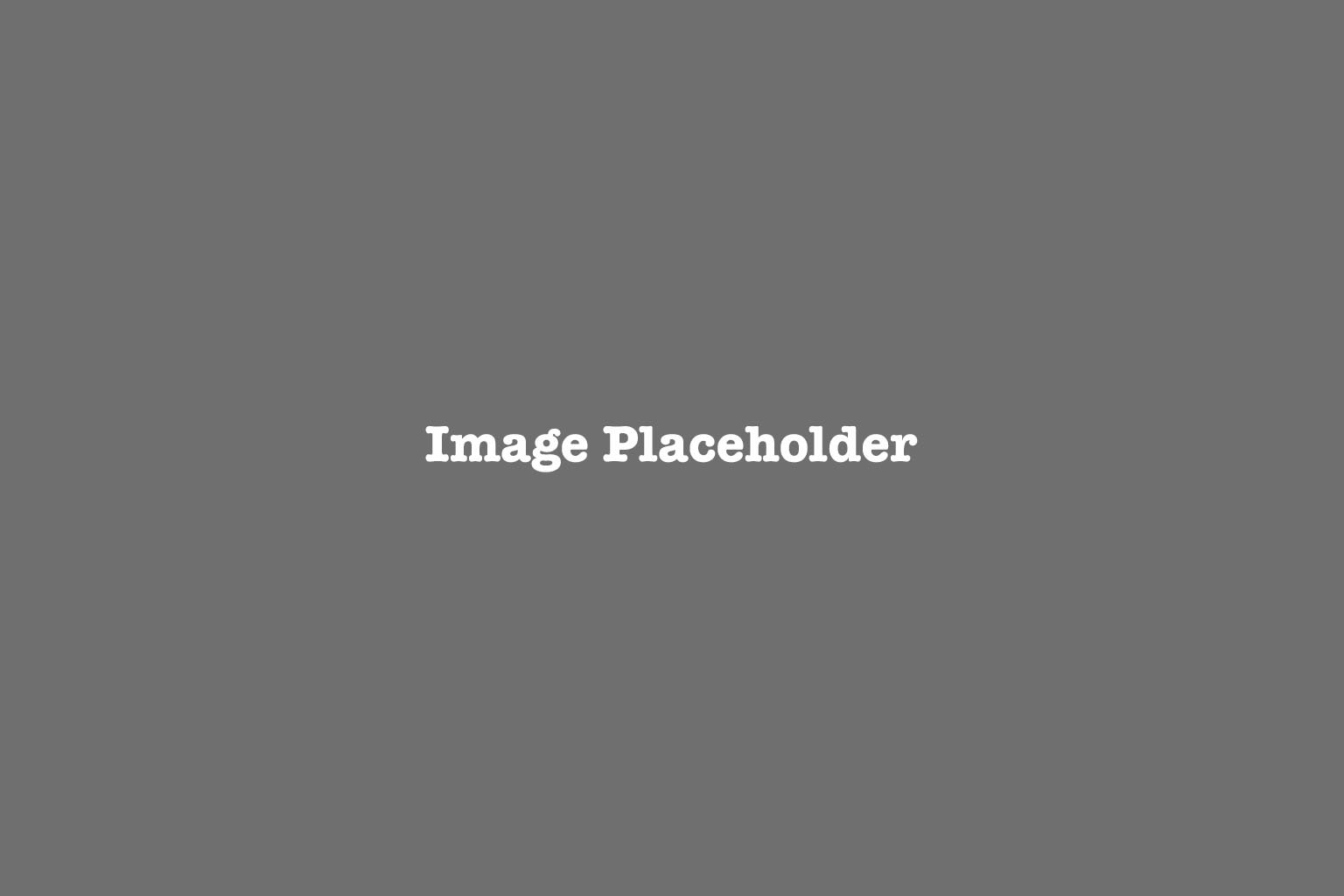