Named after the mighty American buffalo of the Great Plains, this room is one of the two flagships of the guest house. The nomadic grazer once dwelt across the Great Plains of the now United States and Canada, but aggressive hunting in the period 1820-60 by the settlers of the New World saw the continental herds of some 30-35 million reduced to less than one thousand. Hunters responded to the advertisement “hunt by rail” and boarded the new railroads into the West to shoot from carriages tops as the herds approached the new iron curiosity.

The room is located on the ground floor, and can be configured as a twin or as a super king. The mattress is supplied by Sleep Story™, a quality Yorkshire based company. The room offers a walk-in shower ensuite bathroom. 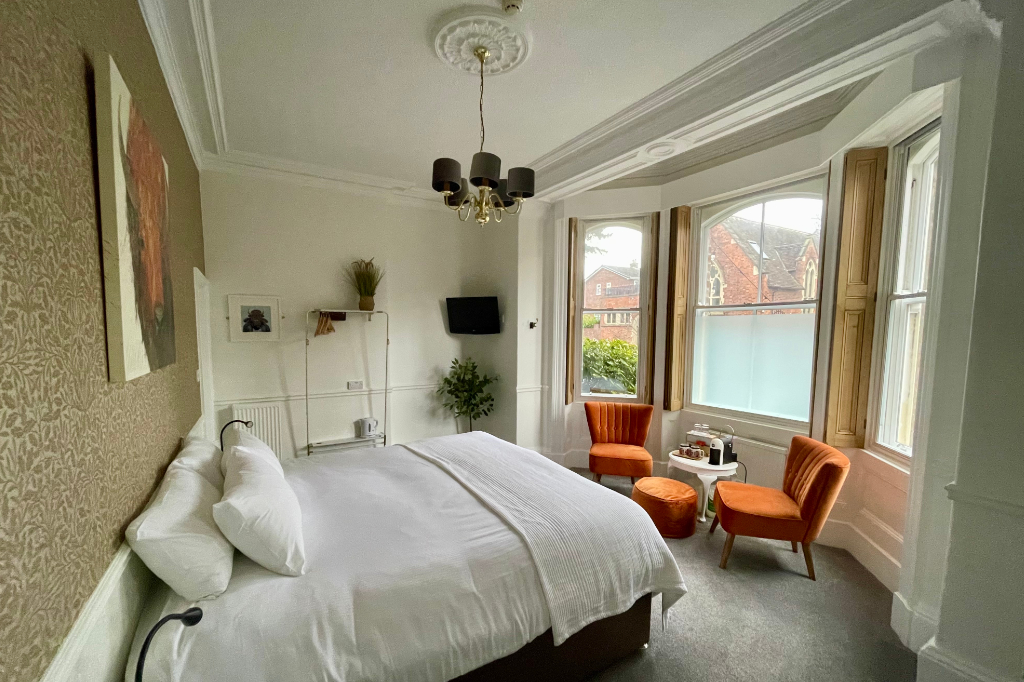 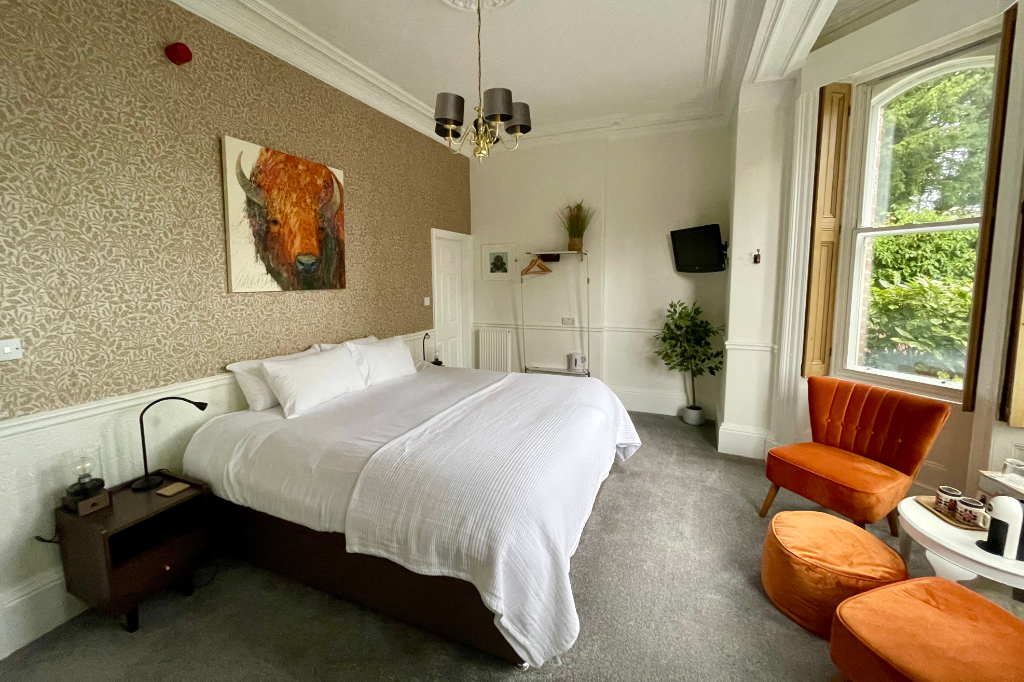 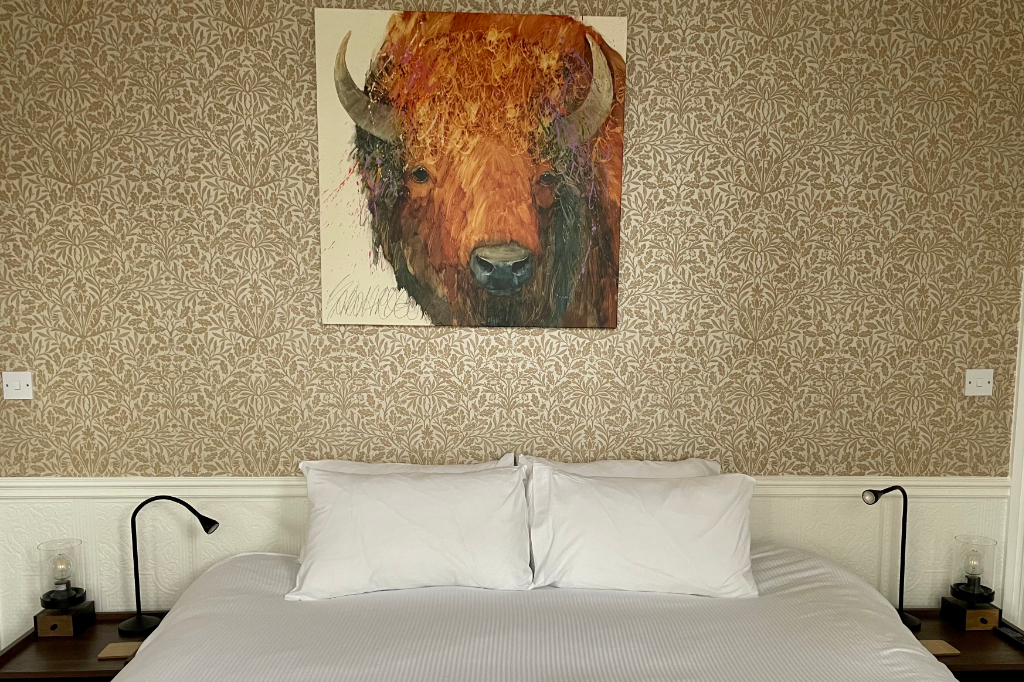 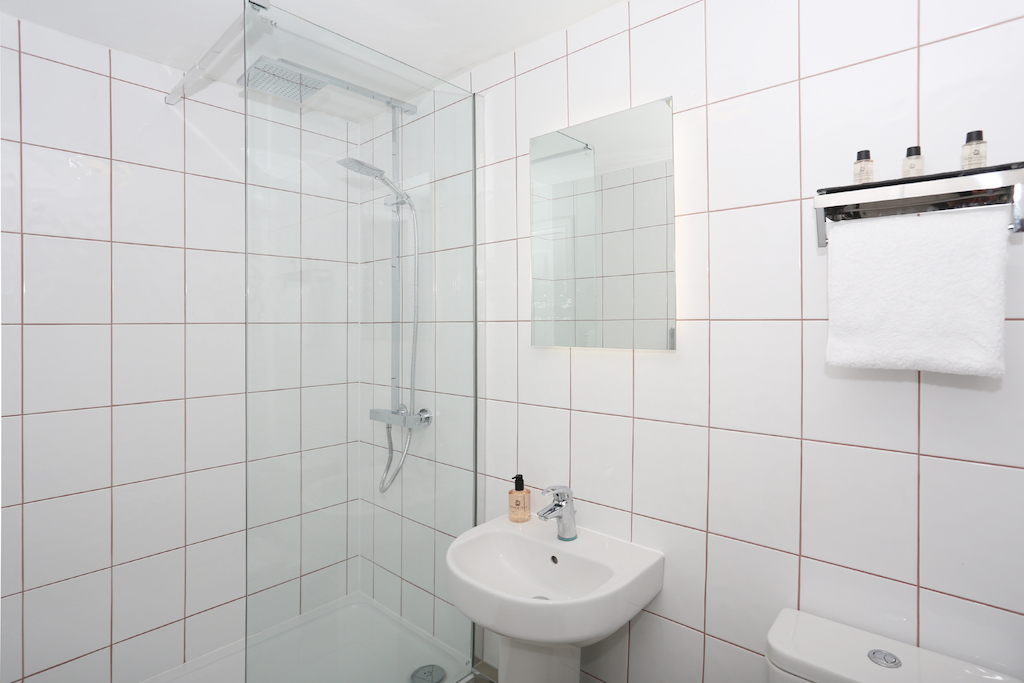