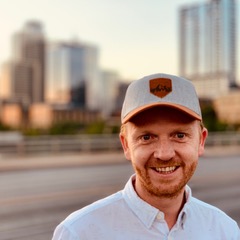 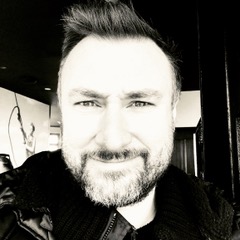 Anthony hails from the North Riding of Yorkshire, in Marske-by-the-Sea, and proudly has deep Northern roots. The village lies on the North East coast and principal architecture includes Cliff House, which served as the holiday home for the Pease family in 19th century, being the principal shareholders in the world’s first railway between Stockton and Darlington. Anthony is an accountant and tax adviser by profession, and has had a happy career that allowed him to work for large U.S. multinationals, including Apple. Anthony has enjoyed learning foreign languages since childhood, and is an avid history aficionado and travel adventurer.

Born in the shadows of the famous Crooked Spire of St. Mary and All Saints Church in Chesterfield, Derbyshire, Jonathan grew up at the foot of the hill that is crowned by the 17th century’s Sir Charles Cavendish’s great Bolsover Castle. He has had a long and established career in hospitality, working for five-star hotels such as The Langham, and high-end brands such as Hilton and The Proper Group in the United States. It has been a long held aspiration to create and evolve a unique boutique hotel in the North of England, and The Bishop & The Bison is a manifestation of this dream.

On property you are also likely to meet our beautiful black silky cat called Lily. She likes to be called Princess for maximum responsiveness, and, true to her name, she approaches you if her planned day’s activities should take her your way. Lily was born within earshot of Westminster’s Big Ben – literally! – and enjoys a stroke or kind words.

The vision for The Bishop & The Bison was born in Austin, the state capital of Texas, over drinks with friends during the period when Anthony and Jonathan lived in America’s hot and humid South. It was the compelling drive to realise this goal that brought the couple back to the shores of Britain amid the history and architecture of ancient York which both had visited from childhood. Anthony and Jonathan have been happily married for many years.